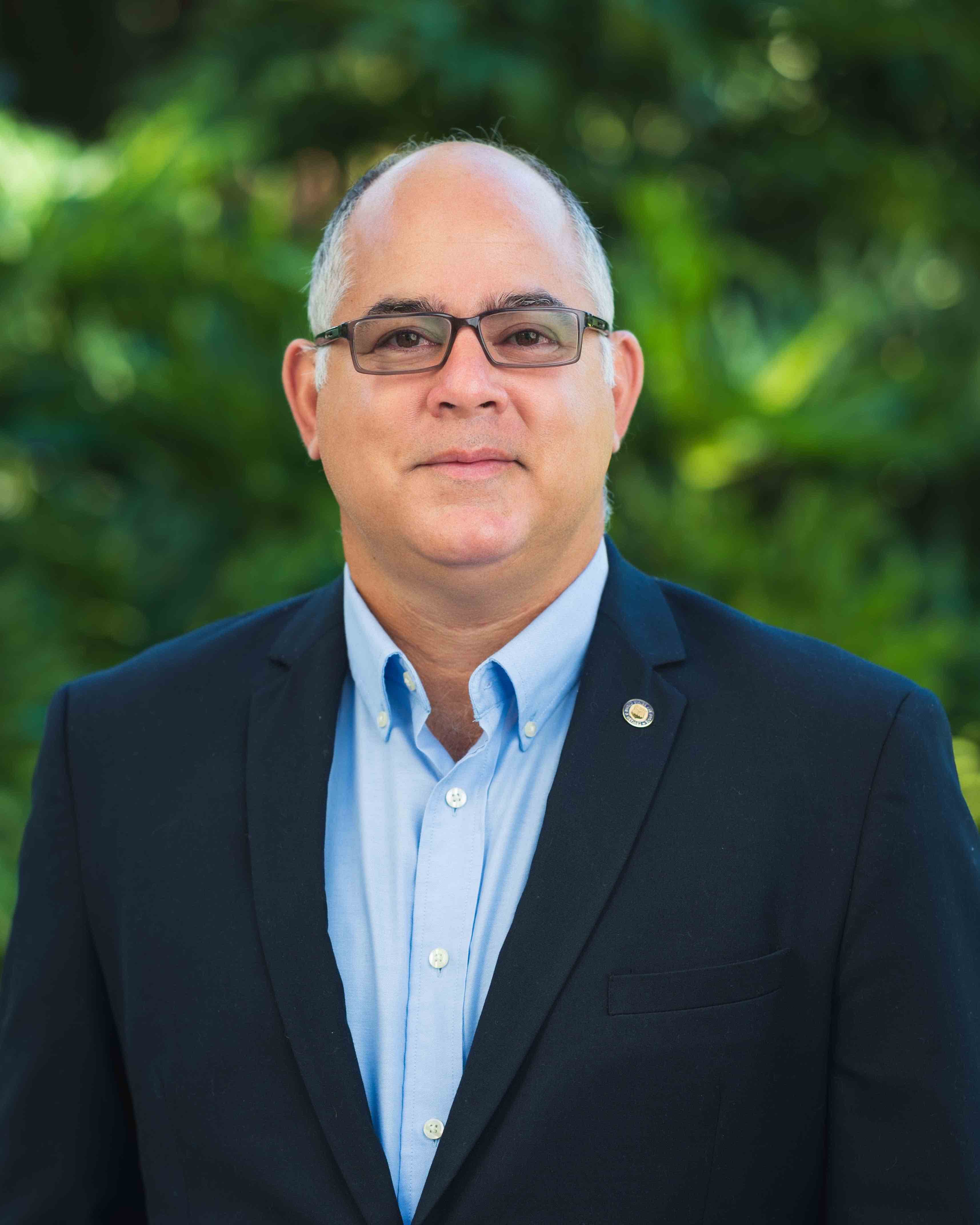 In addition to being a licensed Realtor, David is an active member in good standing with the Florida State Bar (license #0110040), admitted to practice in state and Federal courts throughout Florida.